We Can Love Better – Lessons from Chick-fil-A 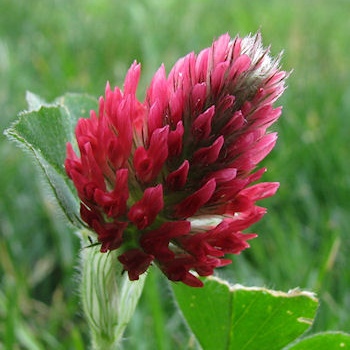 “The ultimate measure of a man is not where he stands in moments of comfort and convenience, but where he stands at times of challenge and controversy.”
–Dr. Martin Luther King, Jr., Strength to Love (1963)

There’s a disturbing photograph in The Indianapolis Star, August 2, of a group of smiling, jovial people who came out to show support for the Chick-fil-A owner’s discriminatory stance on gay marriage. Homophobia in the heartland, or anywhere, is discouraging. Saying, in essence, “Some of my best friends are gay, I just don’t think they should have the same rights and privileges that I enjoy” is no different than saying, “Some of my best workers are black, I just don’t think they should drink out of the same water fountains or use the same bathrooms.”

If we look back to the work of Jesus, in his time, women were the victims of disparate and cruel treatment. Individuals who were poor and individuals who suffered illnesses fared no better in those social structures. Jesus stood up for those who were oppressed. During the Civil Rights Movement of the 1950’s and 1960’s, Dr. Martin Luther King Jr. spoke out for the freedom (and legal rights) of all people. Gandhi likewise spoke for the imperative right to equality for all who were considered outcasts. These men risked their lives on behalf of others . . . in service to justice and fairness. God does not discriminate is the message they carried. God is love.

Practicing and living a life of love means speaking up when others are mistreated. All religions speak of love. “Owe no one anything, except to love each other, for the one who loves another has fulfilled the law.” (Romans 13:8,  ESV). Who are your neighbors? Are they immigrants who desire to build a new life, Native Americans who have been displaced from their tribal lands, gay, lesbian, transgendered individuals who seek equal rights under the laws, African American young men who wear hoodies, women who use birth control pills, the addict who desperately needs treatment, the person living on the streets who wants love, the man, woman, or child in another country who dies from our weapons?

Learning to extend love to those who are considered outcasts in this time and in this place is the mandate of a spiritual life. “It is time for parents to teach young people early on that in diversity there is beauty and there is strength,” Maya Angelo. Let’s walk that life of Spirit, together.