Skip to content
Forgiving the Apology that Never Comes

Forgiving the Apology that Never Comes 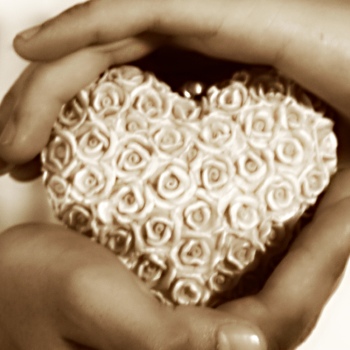 “Life becomes easier when you learn to accept the apology you never got.”
—R. Brault

“It’s one of the greatest gifts you can give yourself, to forgive. Forgive everybody.”
—Maya Angelou

Forgiveness isn’t easy to write about or to practice in our lives. When the church community I loved broke apart (not once but twice) over disputes regarding two different ministers, the issue of forgiveness was raised by those who opted to leave. I wasn’t able to tackle the topic then. Even now, two years later, I find forgiveness an unsettling area of discussion. I can’t point to one simple solution or easy fix, especially when no one admits fault or wrongdoing yet many people feel deeply hurt. I feel the same way about a Wal-Mart going up near my neighborhood that destroyed a vast area of beautiful, mature trees—along with the numerous creatures depending on that habitat. Before the cement was poured, a friend of mine went on a “Save the Daffodils” digging expedition there. And yet, I don’t anticipate any regret on the part of Wal-Mart CEOs for the devastation they caused.

Click here to read the rest of this article.  It’s over on Christian Feminism Today…